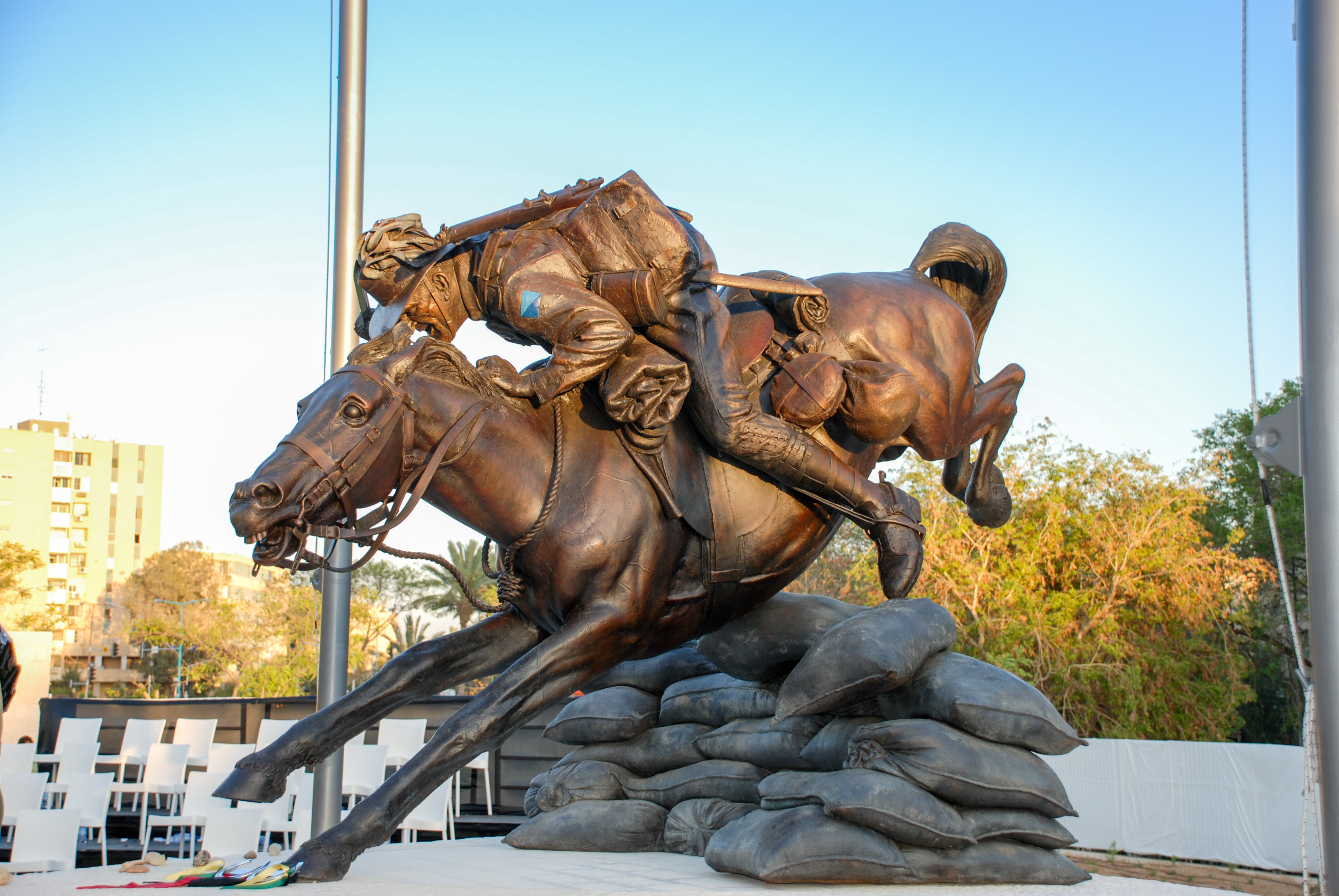 For Oaklands Green’s Release names, we’re going back to the future 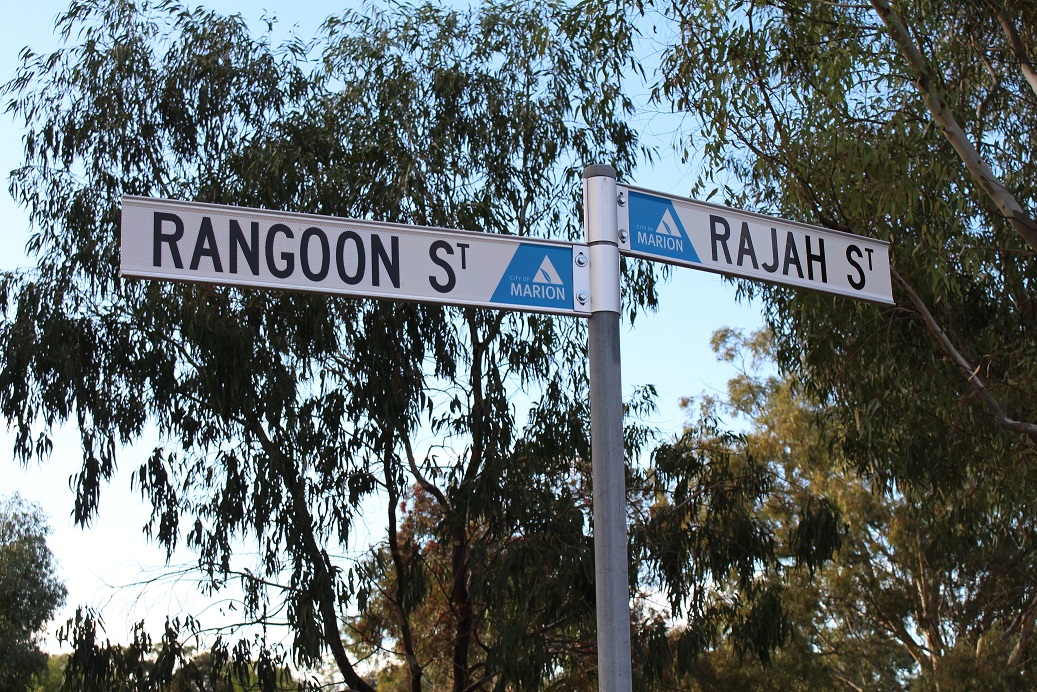 Our street memorial to those who served on two, and four legs

The location of the new Oaklands Green development has a long and proud military connection. The neighbouring Warradale Barracks were formerly the Oaklands Camp and training grounds for the 3rd and 9th Australian Light Horse Regiments.

Both of our local regiments served with outstanding valour in numerous campaigns during the Boer war and throughout the Middle East during WW1, including the infamous Gallipoli offensive of 1915.

The sacrifices made during this period of history are well-documented – including both the staggering human loss and the tens of thousands of horses lost. In fact, of the 130,000 horses that Australia sent overseas during WW1, just a single horse returned – Sandy, the mount of Major General Sir William Bridges.

By far, the majority of Australia’s war horses were Walers. This incredible breed (named after their New South Wales origins) was sturdy, hardy and able to travel great distances in the heat with very little water.

Sadly, fewer than 12,000 of the Walers survived the war. And of these, none (except for Sandy) were allowed to return home due to quarantine reasons. However, such were the breed’s remarkable qualities, most of the Walers were eagerly bought up by the British Army to serve in India – with many of these horses having belonged to our 3rd and 9th Light Horse Regiments.

In honour of these horses, who saw out their days in India, The City of Marion memorialised an Oaklands Park road intersection with the names Rangoon Street and Rajah Street. Other streets were also so named – Madras, Bombay and Lucknow – along with the Bombay Street Reserve and Rajah Reserve, which now sit within Oaklands Green.

It almost goes without saying, that the Oaklands Green management group is intensely proud of its neighbourhood’s connection to the light horse regiments that once called the area home. This is why, we have decided to name the Stage Releases of the development after the Walers that served in WW1. These names include, Karingal, Marais, Dardanelle, Talara and Flanders.

Therefore, we are extremely proud to announce that the Stage 1 Release at Oaklands Green will be called ‘Beersheba’. 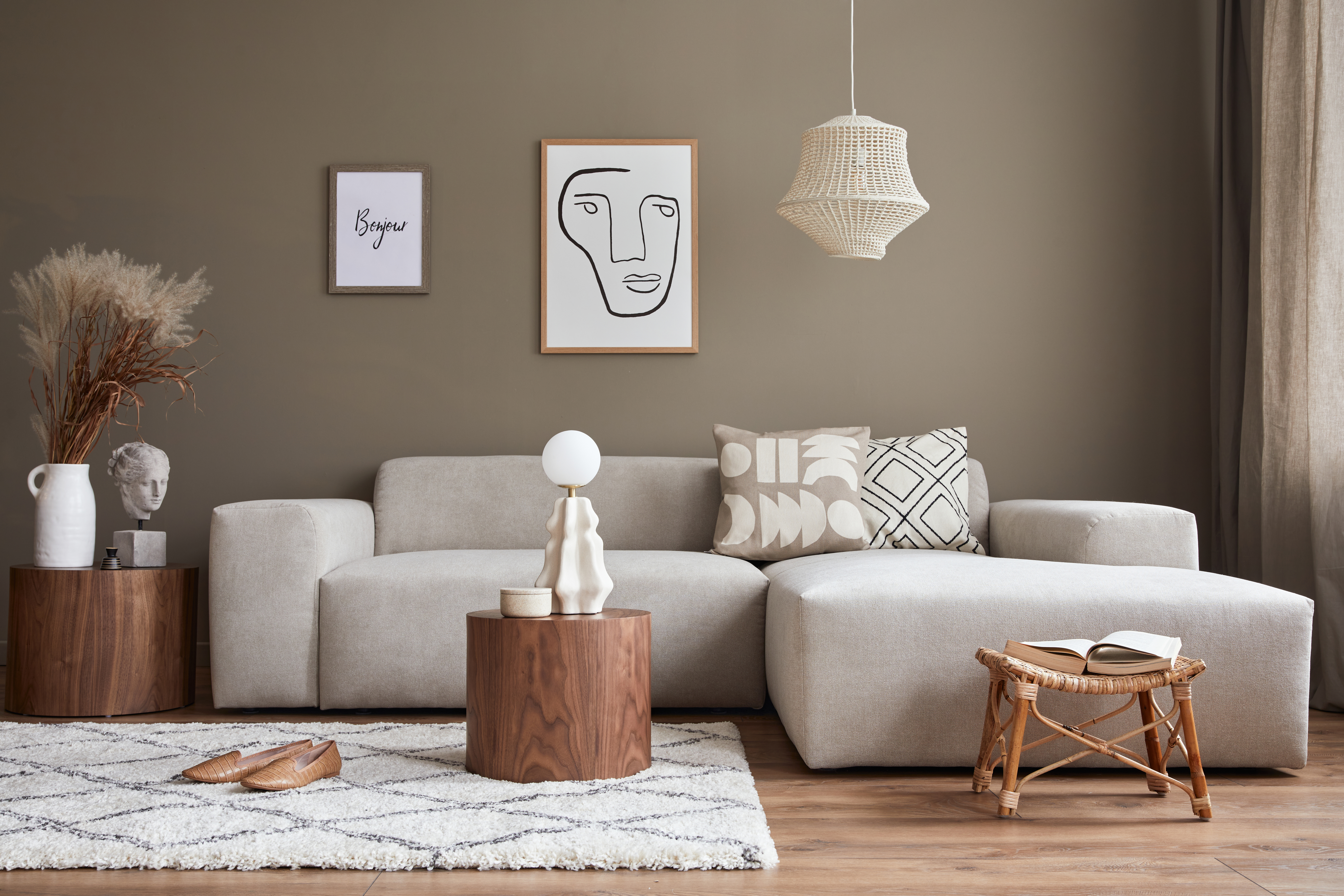 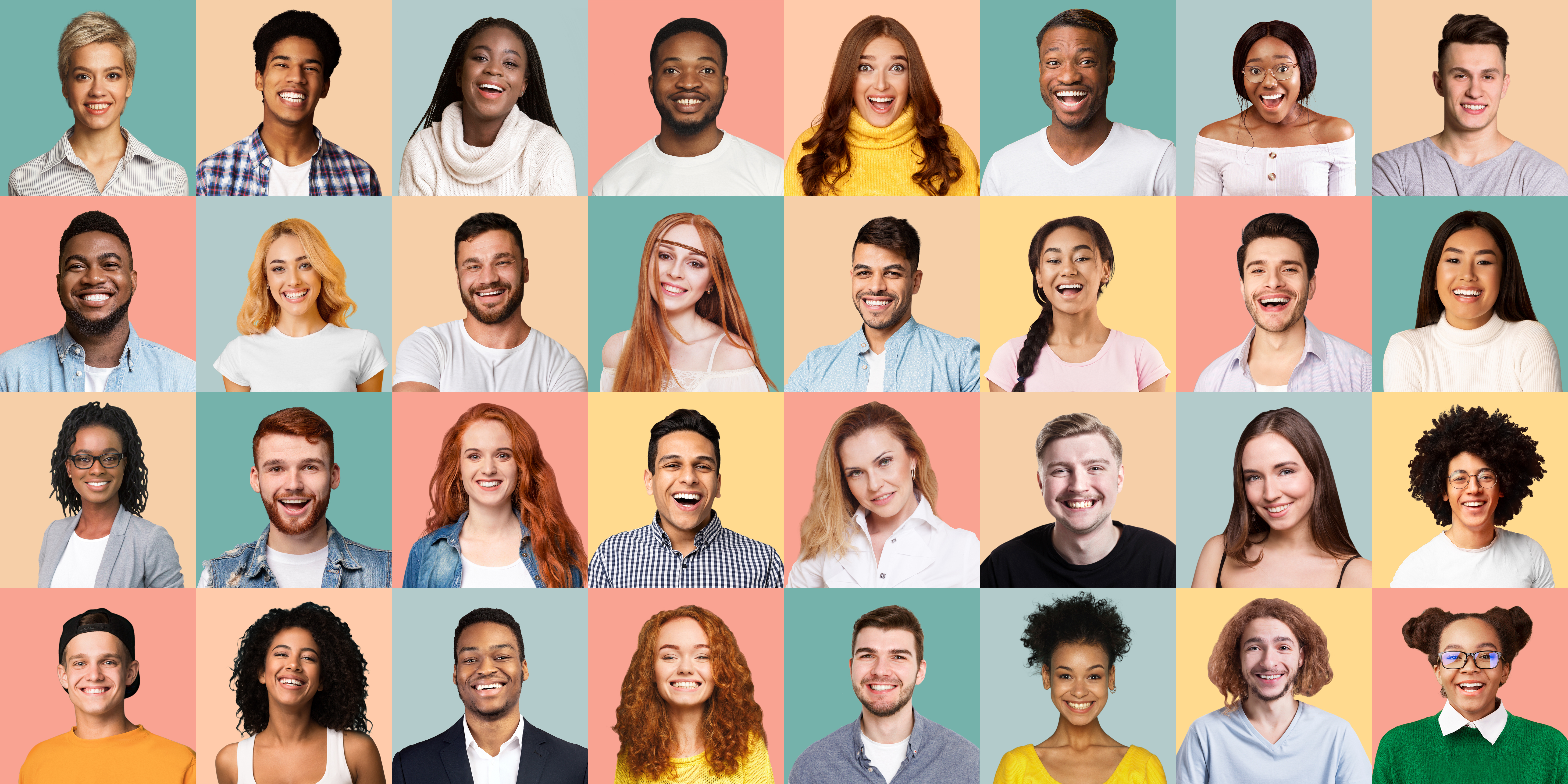 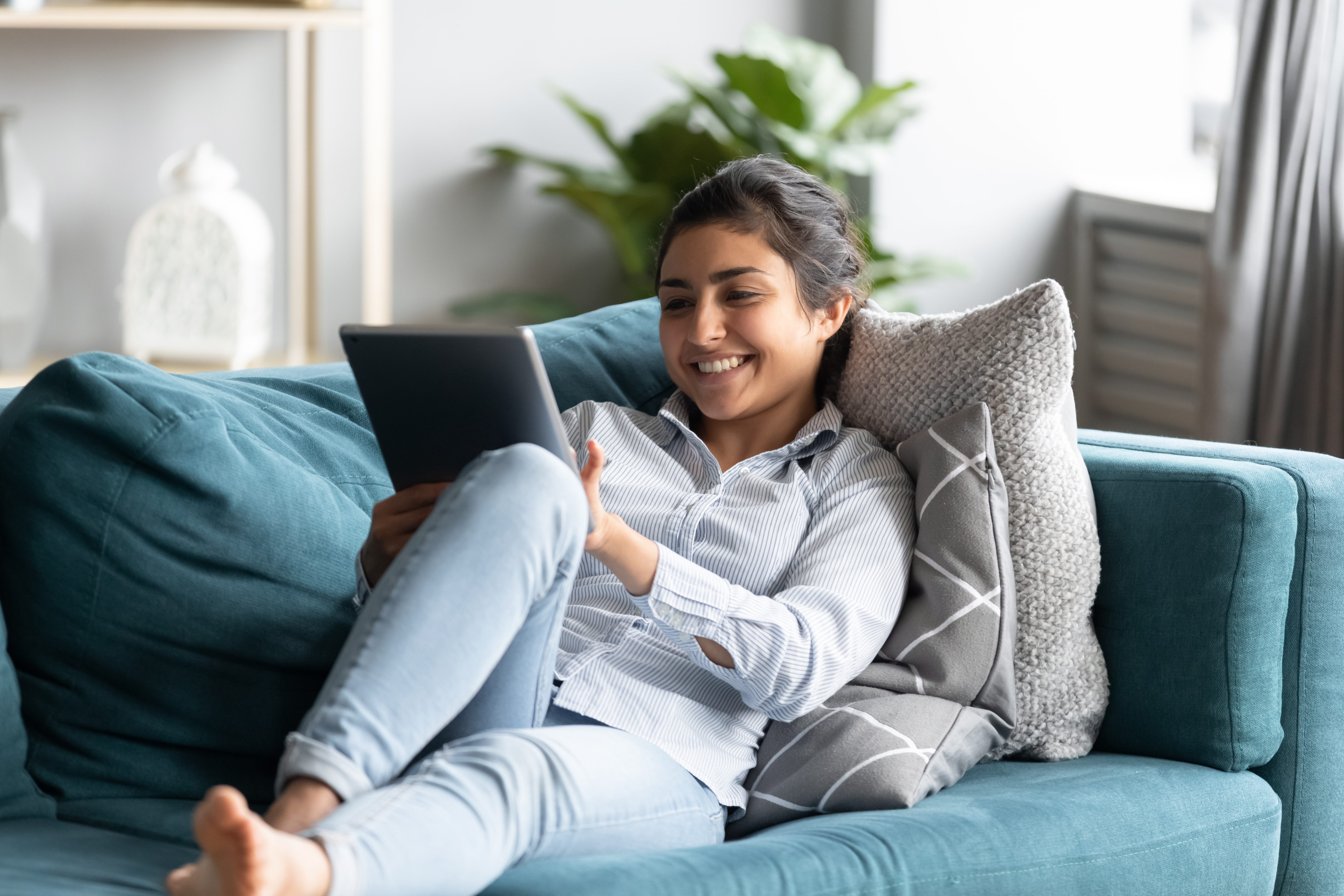 Register your interest to be kept up-to-date with the latest news on Oaklands Green.
Register Now

Privacy Policy
© Oaklands Green Copyright 2022
Register your interest to be kept up-to-date with the latest news on Oaklands Green.

Alternatively, please call us or email us at:
Free call: 0439 504 440 or
Email: community@oaklandsgreen.com.au

If you are deaf, or have a hearing or speech impairment, contact us through the National Relay Service. For more information, visit www.relayservice.com.au.